Since pilot glasses have made waves and still resound with our existing glass wear wardrobe, it’s inevitable to delve into the vaults of history and claim details on their previous resort. As “necessity is the mother of invention”, the pilot glasses exude a dreamlike historic invention that shows its win against all odds: there were no preceding frames that may replace what pilots had offered; first to the test pilots and then to the public.

Probing The Problem - The History of Pilot Glasses:

In the 20th century, the test pilots got into action and started flying well beyond the stratosphere where their vision was likely to be battered with frozen chills and inescapable glare. During the early times, the pilots journeyed in the air with their preferred fur-line goggles that may keep their vision flamboyant but not in rigid and harsh conditions.

Invention In Recognition - The History of Pilot Glasses:

So, in 1920, a pilot named Shorty Schroeder decided to jet beyond the normal flying altitude of up to 33,000 ft, his embryonic and somewhat ineffective glasses started fogging up. Now - knowing that he’s well away from the landscape, removing his goggles may numb and freeze his eyes over; he somehow put off the eyewear and his vision was in shambles After risky air bobbing, with diligence and fluke, he landed his biplane and left a big question mark on the scenario that how to remaster glasses that assist pilots mid-air?

After this incident - Colonel John A. Macready showed his truest concern about this in-flight tragedy and acknowledged the importance of a concrete and rays-blocking vision protection that pilots should embrace while wandering around in the air. He contacted a then-famous optical company “Bausch & Lomb” and insisted on making a prototype that help pilots; be it the freezing chills or UV rays from the cloud chinks. That’s when pilot glasses were born by focusing on the necessity and screening an id

In 1930, an eye-health company envisioned what Macready wanted for his pilots and manufactured the first pilot glasses debunking that such glasses offer sunlight and infrared rays protection. After a while, the glasses were swayed into the market with design & fit originally thought out by the Colonel. Despite a wider than taller frame-style, these glasses caught the likes of sportsmen and also intervened with the hunting essentials. Thanks to their tear-drop shape, the flyers were at large, using pilot glasses. Even a higher altitude could not distort their sight with battering chills on the forefront.

After sifting through the World War 2, the pilot glasses were brought back into the limelight with many a flyers owning to their laudable ability to protect and empower their mid-air vision. On the flip side, manufacturer pre-sensed the commercial success in tear-drop frames and began making their spin-offs in exotic pink & purple for women and golden and silver gradients for dapper men.

Despite hustle-bustle, the pilot glasses first fell into the domain of color-blazing sunglasses and then immersed into the commodity of prescription glasses. As time passed, more designers showed their tremendous aesthetic in re-designing this timeless frame with the subtle, two-tone, patterned and retro-styled approach. At Goggles4U UK, we house a full range of pilot glasses that give tear-drop frames a new sensation with rakish colors, comfortable materials and unbeatable styles. Explore a range of never-seen-before pilot frames and acquire a sky-high attendance with tear-drop glasses. 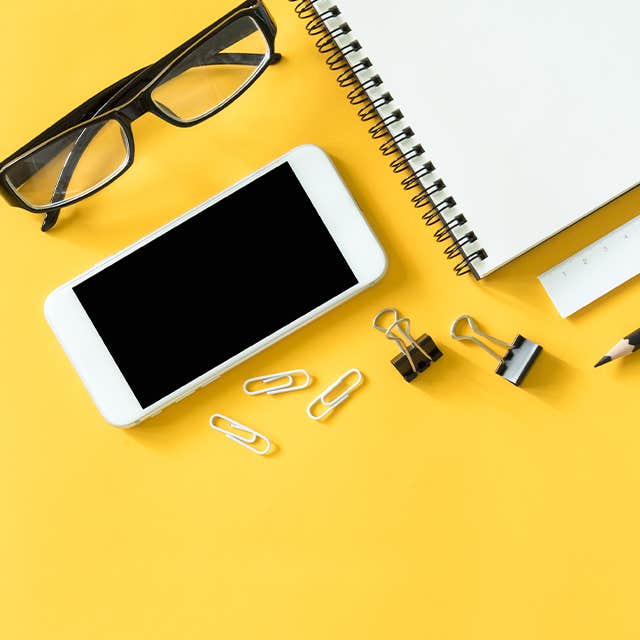 GET YOUR FIRST PAIR OF GLASSES FOR £9 DELIVERED!