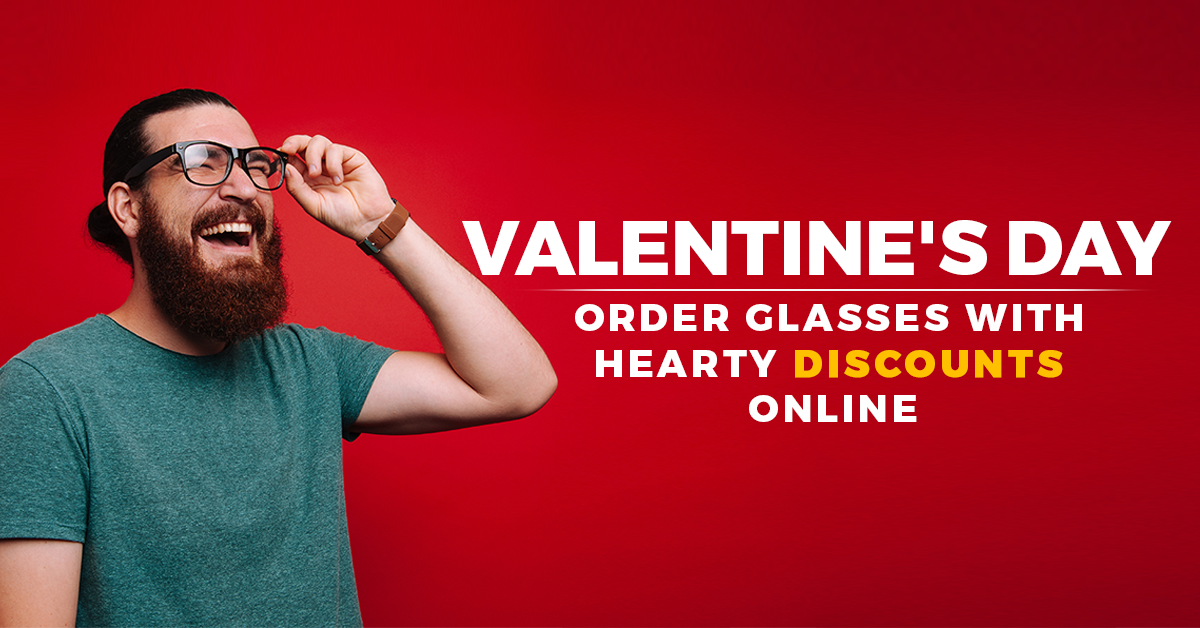 We’re about to see the world immersing itself into the exotic essence of love and affection. That’s right! The calendar is set to cross the 14th february which officially marks the day of endearment called The Valentine’s Day.  Even though love is an infinite feeling which doesn’t require a single day to justify itself, the world thinks otherwise as couples gleefully celebrate this day in the form of shopping, delicious dinners and date-nights. What’s more interesting is the avalanche of discount offers available on Valentine's Day. This year - don’t miss out on the opportunity of gifting high-fashioned prescription glasses to your loved one with preferred frame styles and colors. 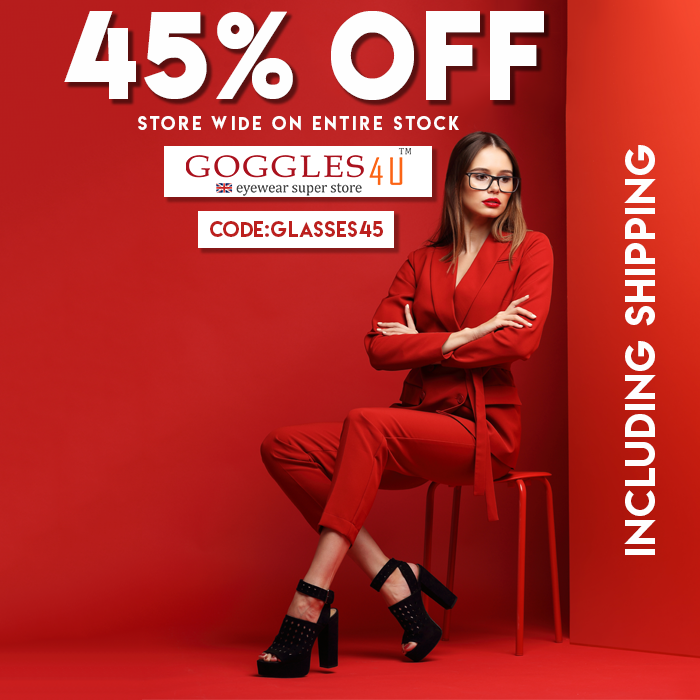