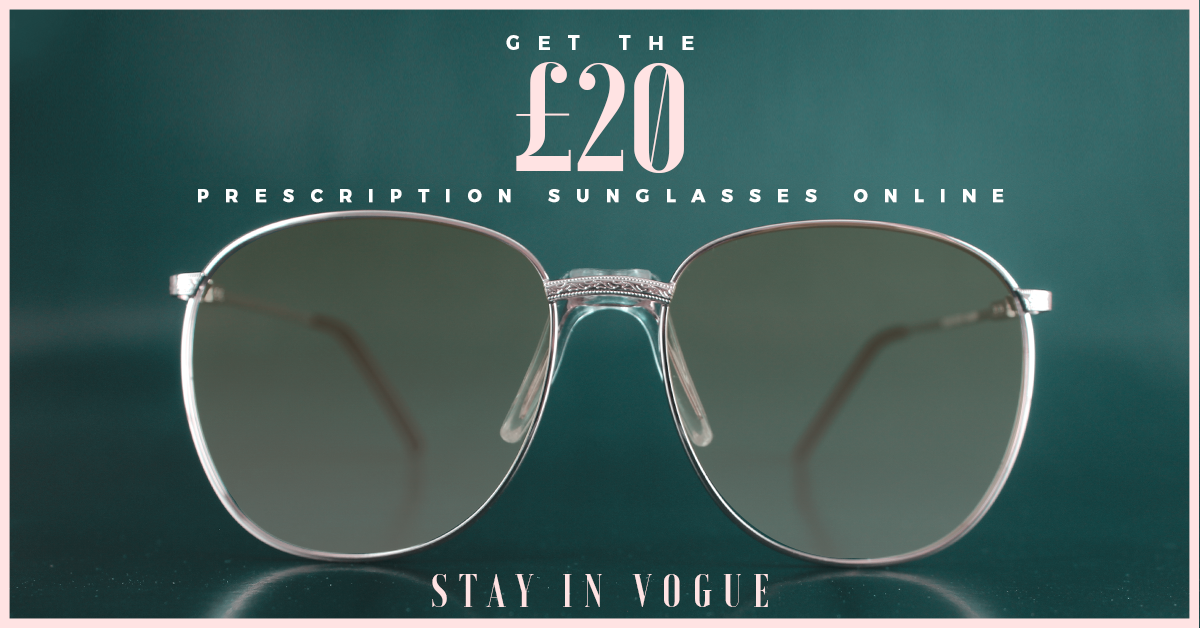 It was assumed that wearing the commodity of glasses wasn’t enough to spruce up someone’s overall attendance. This notion came into existence when various frame styles made high-fashioned individuals look hideously boring in their respective looks. It also became debatable if carrying prescription glasses for vision and sunglasses for the fashion element is an idea worth practising. From therein, the splurge came to an end as prescription sunglasses became the talk of the town. The decision of buying glasses online is infused with more excitement as spec-lovers can now convert their most desirous frame styles into prescription sunglasses online with a few confident clicks online.

History has it that the prescription sunglasses went through various choppy episodes before finally taking a hit in the public market. It all began with the experiments from smoky quartz and the reinvention of goggles with tinted lenses. However, the advent of prescription sunglasses was officially marked in the 1920s and since then such a commodity has accommodated millions of spec-lovers with their sense of style and vision utility. Officially, the pilot glasses with anti-glare lenses were the first of a few prescription sunglasses.

It is said that the famous “injection moulding technology” recoursed the invention of prescription sunglasses.

Understanding that mundane attendance doesn't turn heads for anyone, it's time to throw a new shade to your prescription glasses. That's right - with over 1000's frame styles to choose from, Goggles4U UK unveils the £20 Prescription Sunglasses Online with superbly engineered lenses to empower your glasses on the technical and visual aspect. Explore a range of frames and choose one for as low as £6.95 and add vibrant sunglass tints under £20. Cherish the freedom and customize your favourite frame styles with the choice of your lens tints. Get Yellow, Grey, Blue, Green and Brown gradient tints starting from a mere price of  £10. Flaunt your vogue with sharp vision at Goggles4U UK.