5 Most Bespoke Frames That Appeared In British Movies

There are non-cinematic individuals, amateur fashion designers and other fault-finders who would state that being featured in British-Based movies does not uplift a frame’s reputation. However, for movie-buffs, this scenario casts an altered perception. The movie status helps in evidencing the timeless class of frames and doubles the fun of wearing them in real. This indicates how some bespoke frames assisted our favorite protagonists in making their characters flawless.

Get The 5 Most Bespoke Frames That Made It To Blockbuster British Movies:

The secrets are kept discreet. That’s what “Tinker Tailor Soldier Spy” eludes with “George Smiley” busting out of his retirement and helping “M16” to stop the British secrets from reaching to their worst enemy, Russia. During the movie, the main character “Gary Oldman” is flaunting a square frame coated in brown fusion and exhibiting a thick nose bridge. 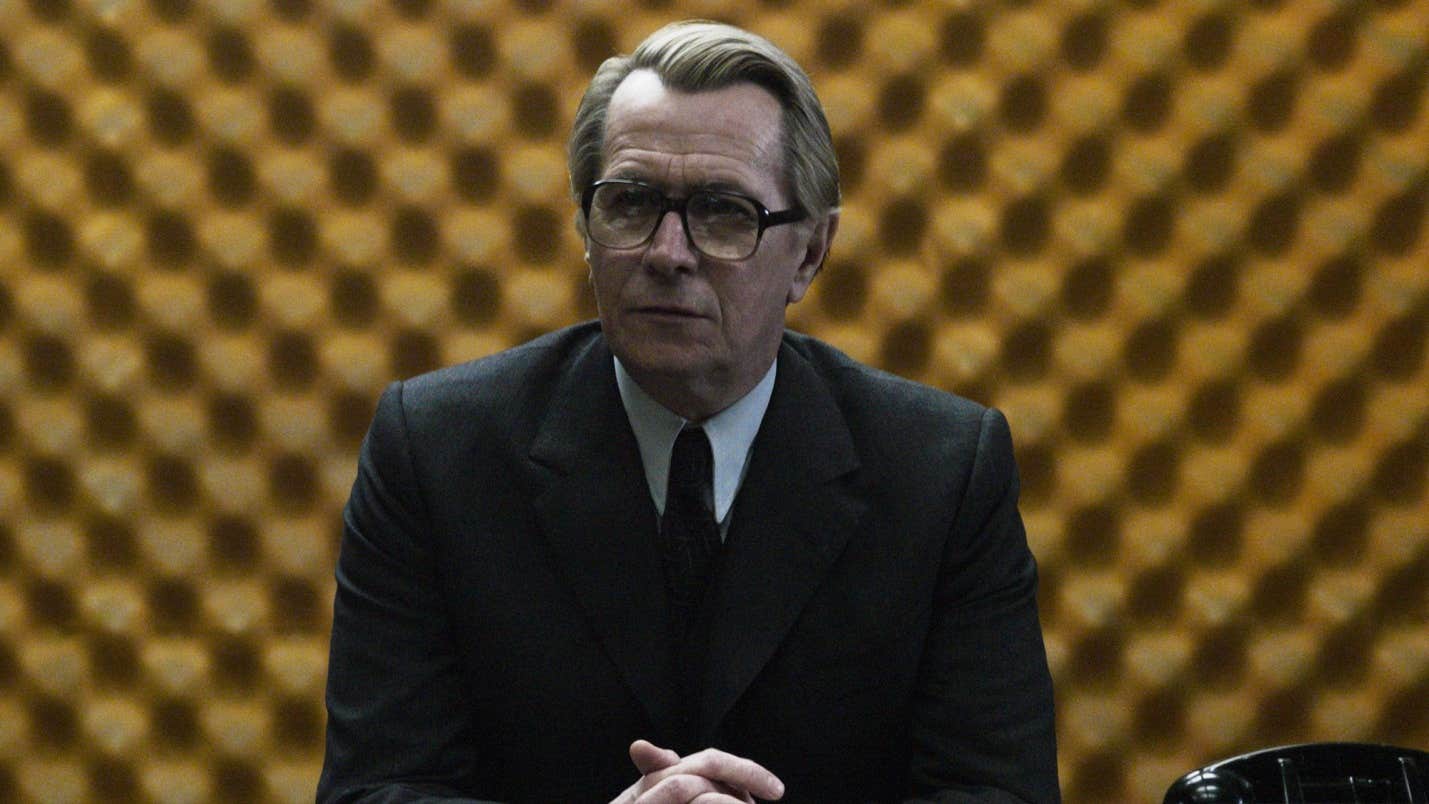 Spectre had hit box-office business like ton of bricks and ventured at a recording breaking pace. The movie unfurls action with subtle fun as the challenges of Daniel Craig (James Bond) begin in the beautiful city of Rome. In his herculean scenes, the actor exhibits a regular square frame coated in amber brown and orange with sparkling hinges. 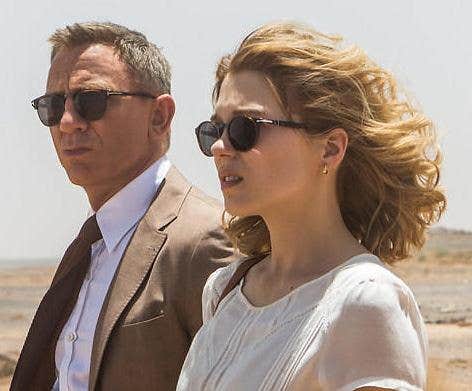 Kingsman: The Secret Service holds the most phenomenal cinematic success with special attention towards the dapper movie frames. Depicting a villainous role, “Samuel L Jackson” leads a star-studded life and routinely rocks the White Pantos during his diabolic plan to batter climate issues through a worldwide killing. This British movie has a whirlpool of bespoke eyewear frames. 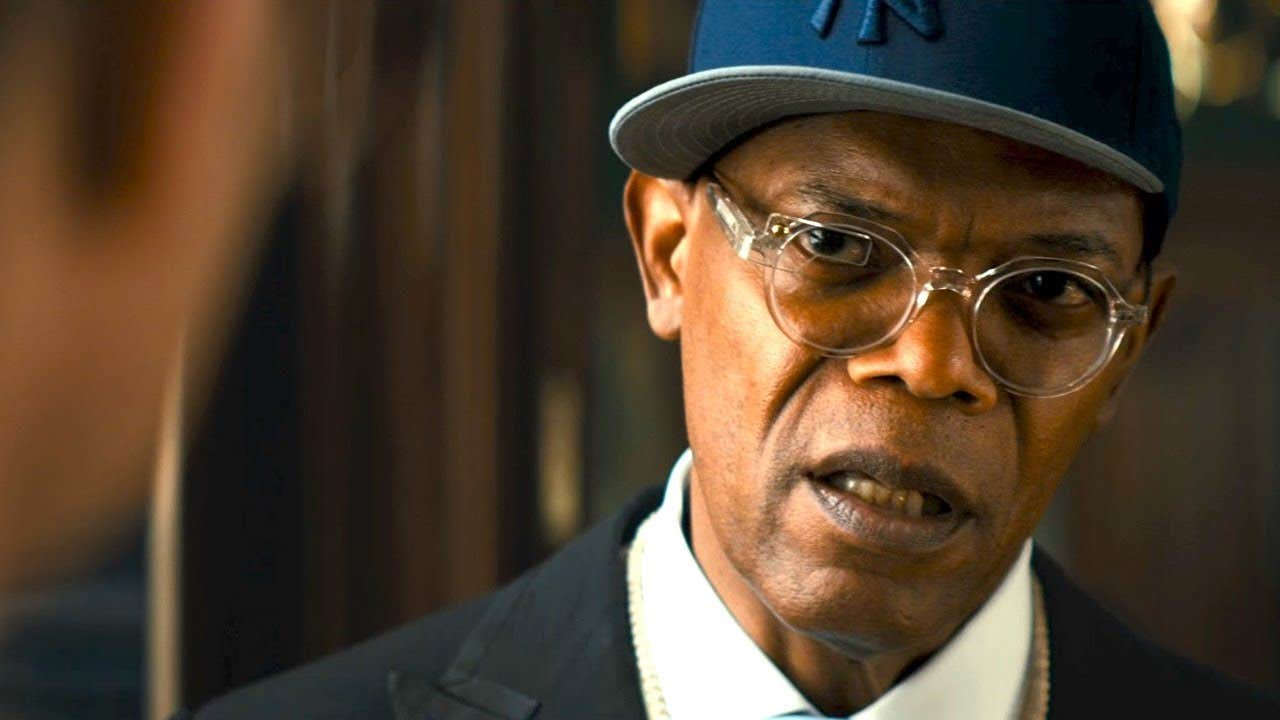 Black Mass has a script which would influence the gangster mindset. It depicts a toppling tale of one of world’s most dangerous gangster who unites with authorities to catch a bigger criminal fish and then faces a ruthless aftermath himself. During the movie, Johnny Depp (Whitey Bulger) parades a wicked character wearing Golden Aviators on his bald forehead. The Aviators has maximized the fun of delving into Whitey’s fearless character and the mean personality. 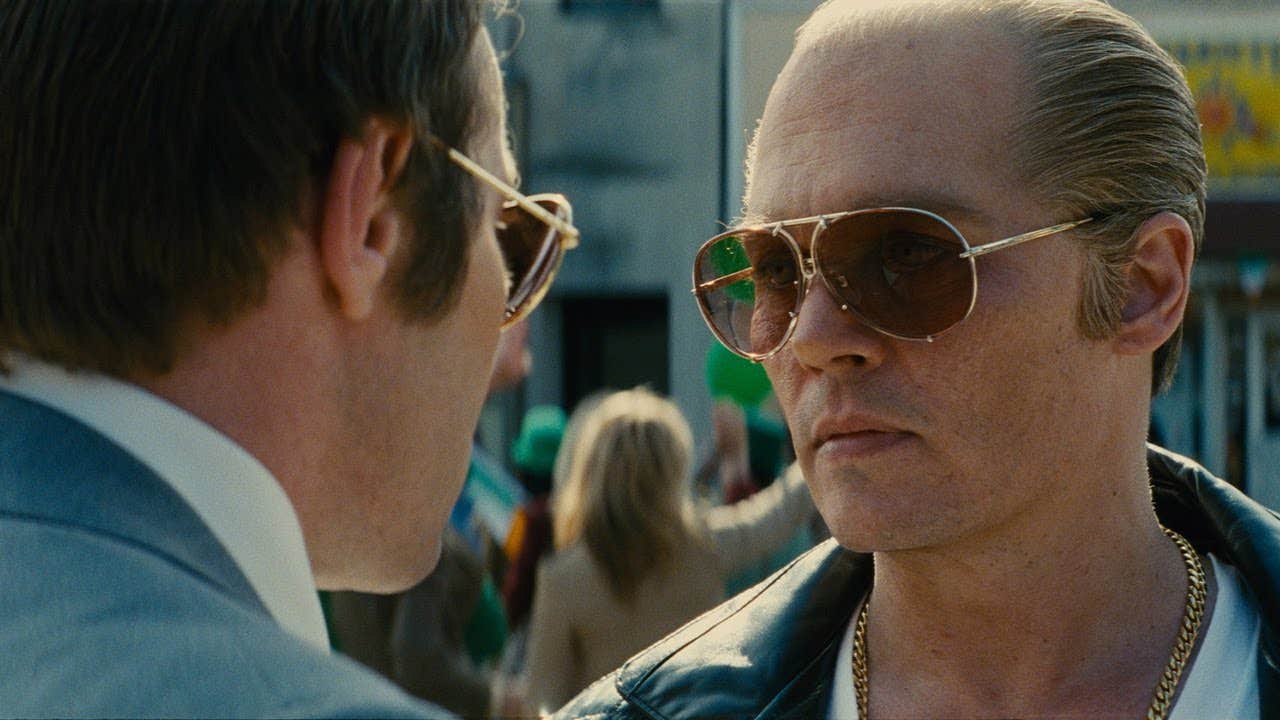 Brooklyn eludes a story of the naïve Irish immigrant who is driven with passion to explore the charms of New York City. Finding herself stuck between the choices of returning home or moving on with NYC sweetheart who she has just met, Eilis Lace (Saoirse Ronan) explores the city’s most serenading places to find peace, happiness and love. Her zealous soul takes her to an amusement park where she dolls up in a bonny pair of Cat Eye frames. 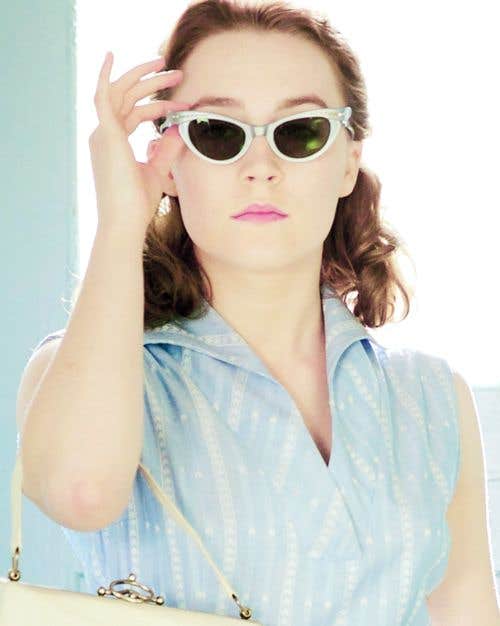 We wish the Best of British to all movie buffs out there! Browse the 5 most bespoke frames that stole spotlight via their appearance in the blockbuster British movies. We reckon to pinpoint your favorite movie character and emulate their frame styles before the stock runs out!